Why is my C, D, E, A stuffy? Why does it have a different tonal color?

Obviously some stuffiness is caused by leaks, damage, supoptimal key heights, octave issues (particularly with upper A and C), etc. But what about when you’ve taken it to a competent tech and worked on it and nothing seems to be helping? Well, the following information may help you.

A simple example- low E only has one open tonehole directly following it (the D tonehole, the Eb is closed, then the low C follows), and thus less venting. Great, so open up the D tonehole to give it more venting. Problem: now F is sharp. Therefore, compromise is needed. Through tonehole positioning and tonehole sizing, a reasonable compromise can usually be found, but sometimes not without auditory evidence. Like middle C. It sounds way stuffier than side C- hence the old-timers calling side C “ballad C”.

For a simple test that will illuminate this principle, play F and slowly lower your D key. The tonehole directly below F remains open and unchanged, yet the intonation and sound is affected.

Depending on you, your setup, your horn- results may vary. 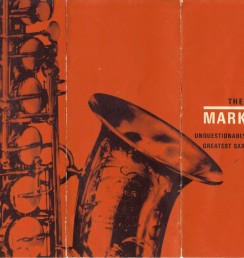 The Original Mark VI Booklets In Their Entirety 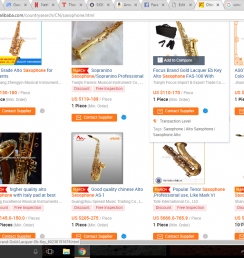 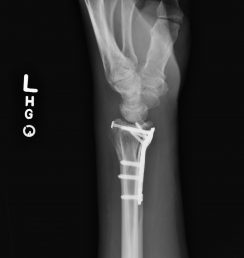