This is a 1926 Conn New Wonder Series II soprano saxophone in the extremely rare finish option known as “Virtuoso Deluxe“.  Heavily gold plated and hand burnished, hand-crafted pearl inlay on every key, and elaborate engraving that typically covers the entire horn.  On this particular example, there is a dragon-slaying scene (apparently used more than once on Virtuoso Deluxe sopranos of the same era, see here and here) where the dragon and the dragon-slayer are highlighted in silver.

The pearl inlay on the Virtuoso Deluxe is different from the King pearl inlay seen on Zephyr Specials and (some) Super 20s.  It appears that rather than machining the key down precisely and installing an interchangeable machined pearl, each key on the Virtuoso Deluxe is done by hand, with the pearls being permanently affixed by scooping out the key touchpiece, shaping a pearl to fit that particular touchpiece, and then peening the edges over the pearl to hold it in place.  It has a bit more of a handmade look to it than the King touchpieces, and if I had to guess I’d say its because given the low numbers of the Virtuoso Deluxe produced it was more economical to do it by hand each time one was ordered than to create specialized tooling to achieve a more standardized result.

The engraving is quite beautiful and involved, utilizing a lot of straight cuts rather than wiggle cuts, a technique that requires a bit more skill and most likely means that this would have been one of the horns engraved by the top engravers at Conn at the time, the famous Stenberg brothers, more of whose engraving can be seen here and here, along with a little bit of history.

I straightened the body on this horn and overhauled it with flat metal resonators in conservative sizing and corrected some strange springwork that had been done at some point in the past.  I also tried to be a bit traditional when it came to adjustment materials and so forth, wanting my work to take a far back seat to the natural beauty of the saxophone itself.

The saxophone itself plays quite well with a round, powerful dark sound and is easily a stand-out example of its type, the Conn New Wonder Series II.  Already one of my favorite vintage sopranos to play, this one is also a work of art and a fine example of the best musical instrument craftsmanship in the United States in the 1920s. 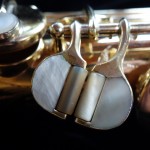 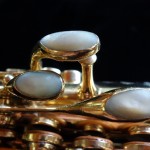 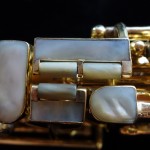 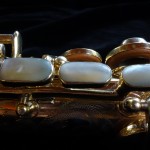 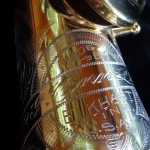 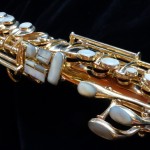 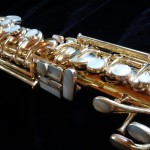 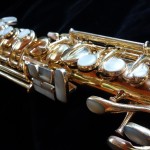 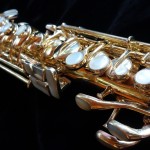 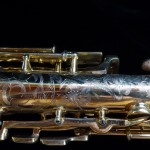 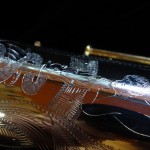 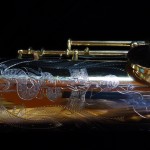 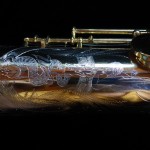 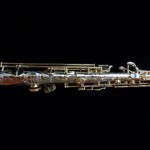 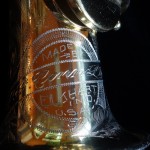 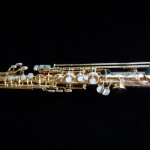 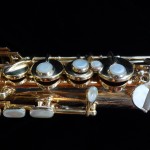 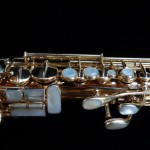 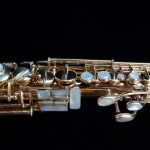 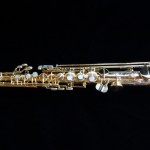 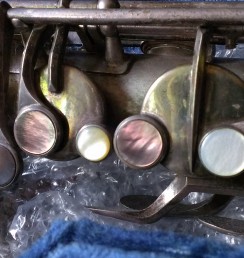 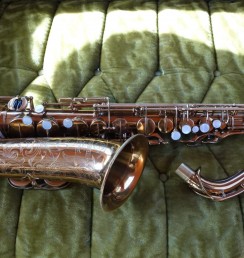 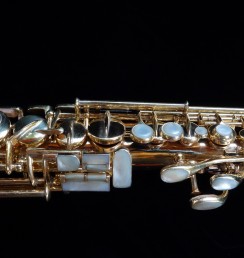 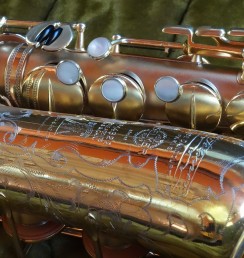